Exactly 10 years ago Gert Christiaens revived “stekerij Oud Beersel”. And this calls for a celbration! With a new beer, a new cask warehouse and â€¦ an old car. 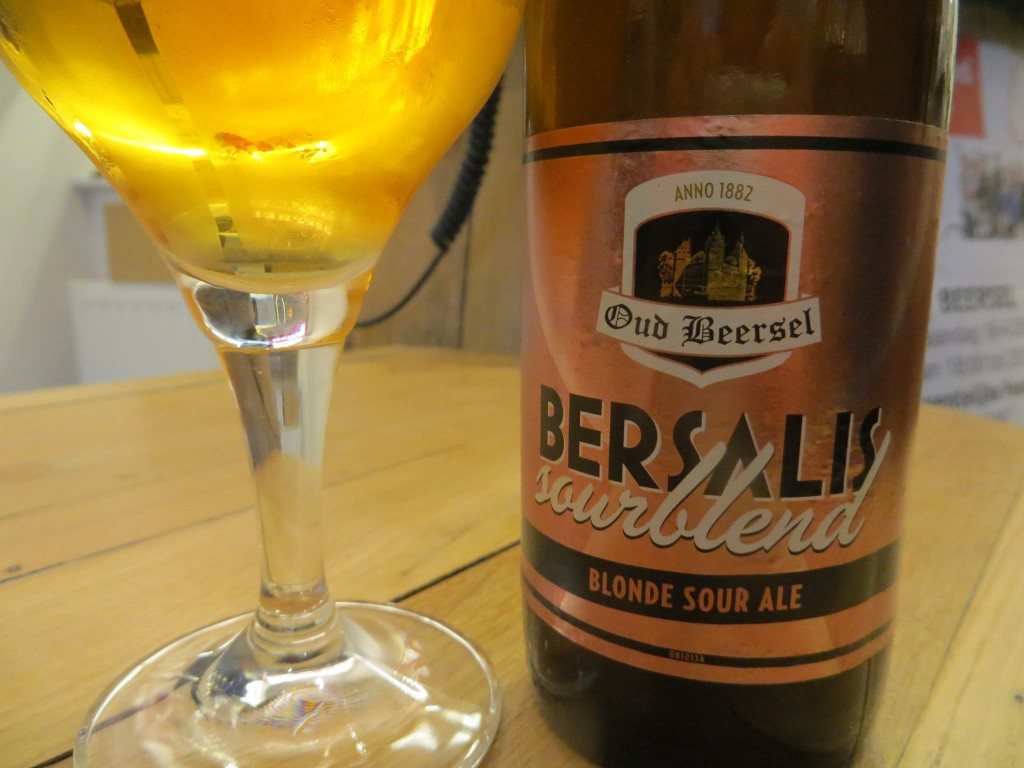 On November 25 2005 Oud Beersel was officially reopened with the launch of Bersalis Tripel. To celebrate these 10 years a new beer was just presented, Bersalis Sourblend, a mixed fermented beer, obtained by a blend of Bersalis with 30% lambic.

Those who would like to taste it, can do this in the next weeks in Brasserie Gravenhof (Dworp), Boelekewis (Huizingen), Hoppy Loft Delirium CafÃ© (Brussels), Honoloeloe (Mechelen), Gollem, Via Via CafÃ© and â€™t Waagstuk (Antwerp). Also at “De Lambiekfeesten” (Alsemberg), the Entrepreneur Night (Alsemberg), The Night of the Great Thirst (Itterbeek) and the Zythos Beer Festival 2016 (Leuven). From the end of may on Bersalis Sourblend will also be available in a 33cl-bottle. 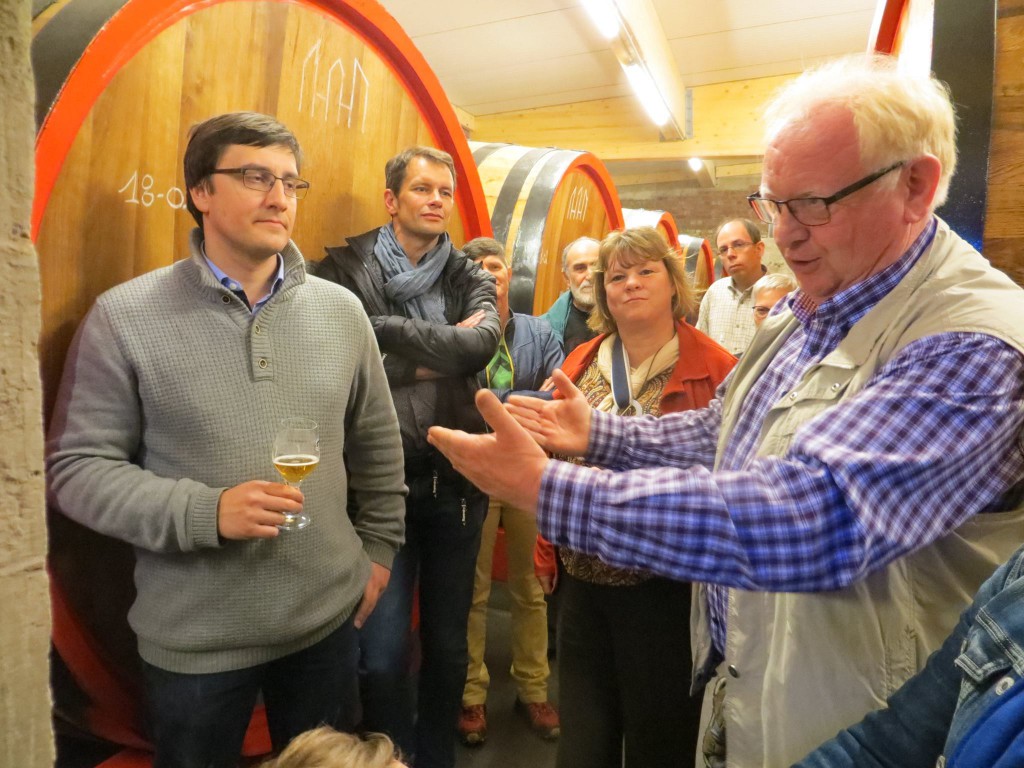 At the restart in 2005 Oud Beersel consisted of a historic building with empty barrels and brewing equipment that barely stood the ravages of time. There were continuous investments since its reropening. And behold, Gert Christiaens has just inaugurated the new cask warehouse on the second floor of the “stekerij”, which actually doubles its capacity.

â€œThis is a project on which we worked on for more than 4 years and it’s the â€˜kriekâ€™ (cherry) on top of our work of the last 10 yearsâ€, Gert testifies. At the official opening were present: amoung others a very enthousiastic mayor Hugo Vandaele. FYI: the recently added casks â€“ of which the tallest ones contain 120hl beer â€“ originally were used for the Italian top wine Brunello di Montalcino. 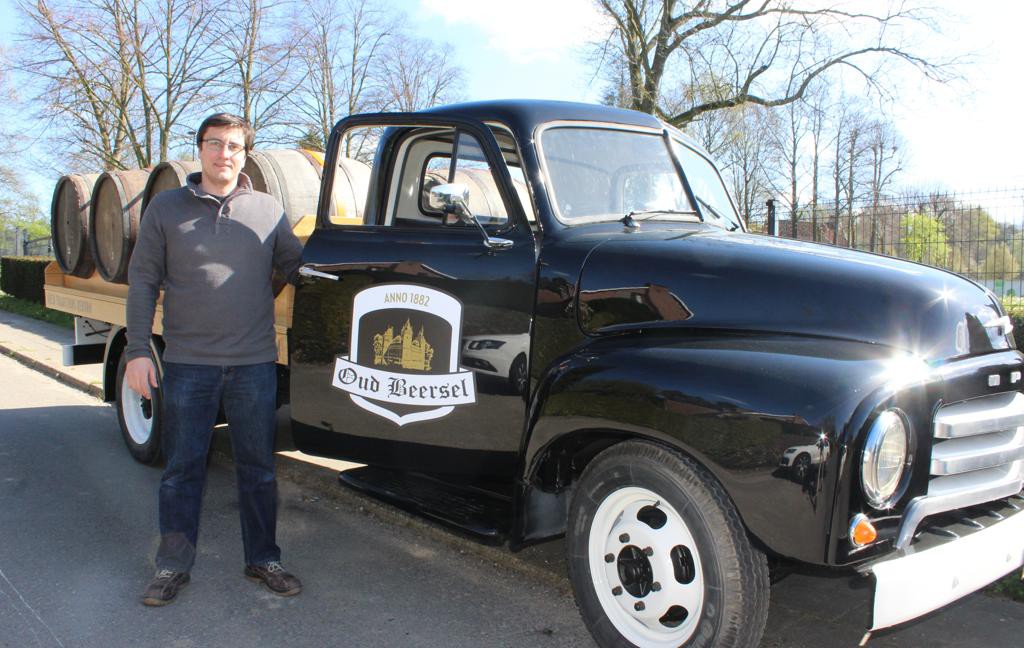 The previous owner of Oud Beersel drove around with his beer barrels with an 1959 Opel Blitz. And yes, this car was completely restored. â€œA piece of heritage that we wouldn’t let go to wasteâ€, according to Gert. Although the pickup won’t ever be used to deliver barrels, nor would it be possible to make tours with it in the neighbourhood.

â€œYou will be able to spot this oldtimer at several eventsâ€, Gert explains. â€œThis month even during the Night of the Great Thirst in Itterbeek and at the Lambiekfestival in Beersel, for example.â€ So everyone, go and see!