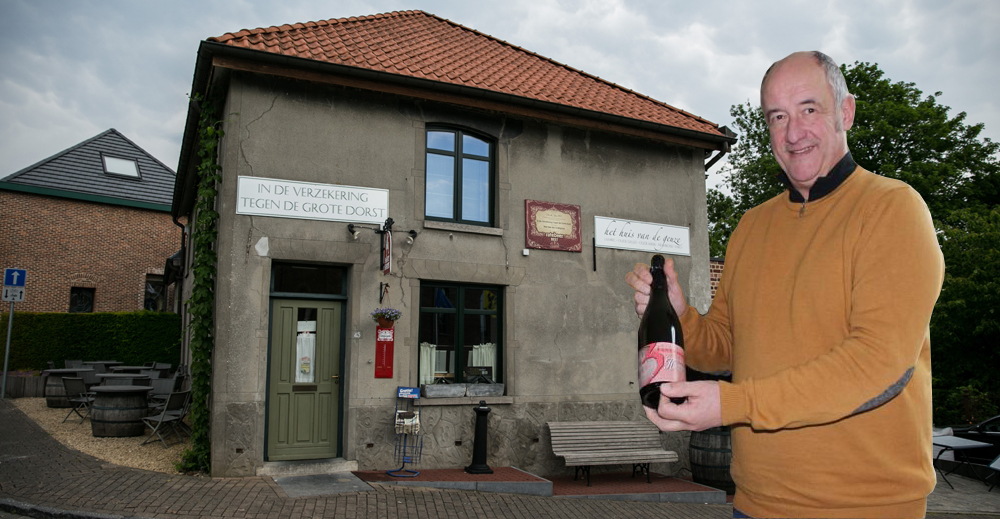 Since last weekend, the one who can call himself the world’s 3rd Best Brewer 2015, is … Armand Debelder of Brewery 3 Fonteinen (Beersel). For Armand, this is a recognition for the many years of hard labor and the stubborn continuation of a long tradition and authenticity without compromise. Each year, several of his lambics adorn in RateBeer Top 100, evidence of his established expertise.

And no, Armand (64) is still far from retirement, he is even working hard on the future of 3 Fonteinen. Since 2013 with the help of his partner brewer MichaÃ«l Blancquaert (32), since a year also with the support of his financial partner Werner Van Obberghen (36). 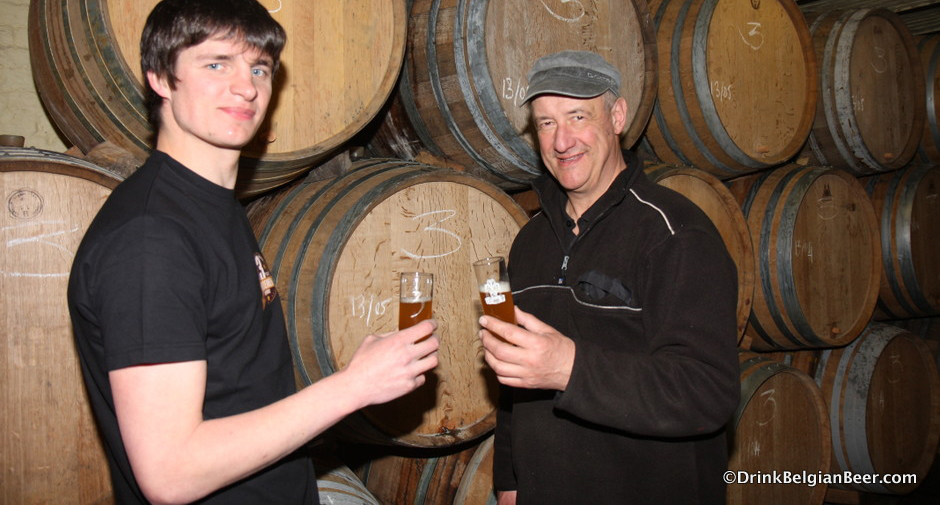 The inn at the church square of Eizeringen has one of the widest selections Geuze and Kriek in the world. Open every Sunday from 10:00 to 13:30, including holidays. Is certainly worth a visit! 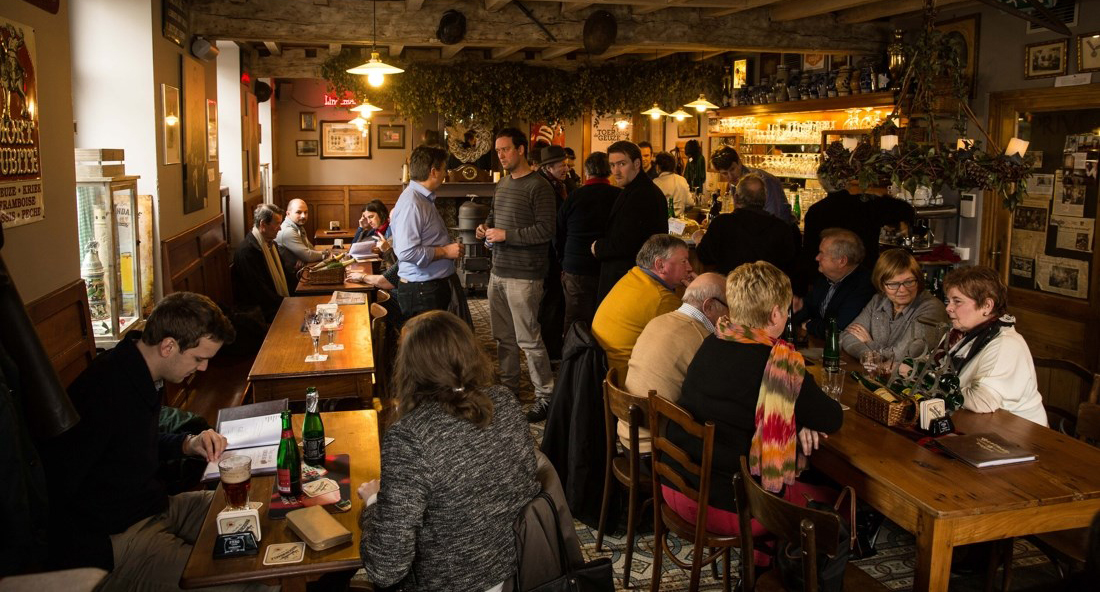 For those who don’t know RateBeer.com … This American website is a global network where thousands of individual beer connoisseurs give their appreciation after they have tasted a beer. They aren’t paid to participate in this evaluation, each beer – both of large and small brewers – has the same chance of winning and / or receiving a grading.

>> Look at all the laureats of the Ratebeer 2015-election