As an annual traditionÂ  the World Beer Awards were awarded in the UK. And yes, two Lambic brewers/-blenders were awarded!

In the category â€˜Worldâ€™s Best Fruit Lambicâ€™ Lindemans BlossomGueuze took the gold, an assembly of 3 year old wood-aged Lambic, with a 12 month old Lambic and eriched with an infusion of elderflower. 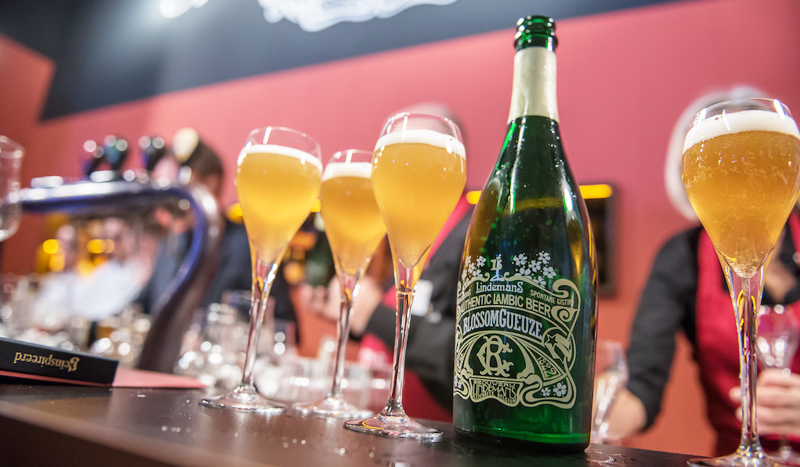 Blender Oud Beersel (Beersel) on the other hand can call its Oud Beersel Oude Geuze â€˜Worldâ€™s Best Gueuzeâ€™, thanks to the gold in the category with this name.

Bzart Lambiek â€“ the Belgian sparkling beer based on Oud Beersel Lambic â€“ finally was proclaimed World’s Beste Brut/Champagne Beer. Or how also in Beersel 4 nieuwe World Beer Awards can be hung on the wall. Congratulations! 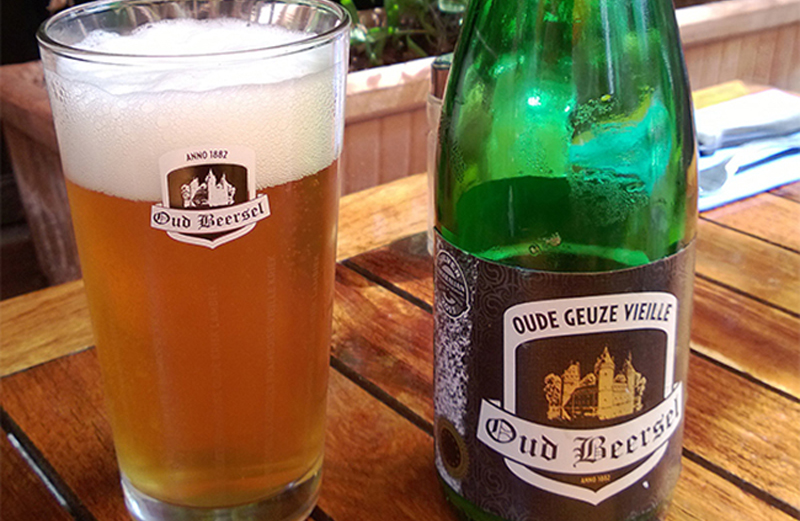 >> Check out all Belgian winners of the World Beer Awards 2016