Timmermans Oude Gueuze won the title of â€˜Worldâ€™s Best Sour Beerâ€™ this week at the prestigious World Beer Awards 2015 and can proudly call itself the best old gueuze in the world. Master Brewer William Van Herreweghen: “The title of best ‘Oude Geuze’ in the world is a great honor for our brewery, especially after all the efforts of recent years to develop the flavor of our lambic beers.” 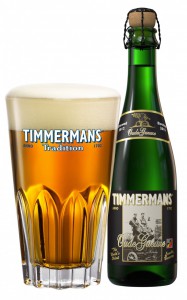 Timmermans Oude Gueuze received in June 2015 already a Gold Medal at the Australian Beer Awards and was more recently also awarded as “Belgium’s Best Gueuze Sour Beer’, in short: the best gueuze of Belgium. The success of this beer is reportedly due to “recent developments in the brewery that have given the Old Gueuze a more woody character”.

Since 1994, Anthony Martin does a lot of effort to safeguard this Belgian pride. Thus, the restoration of the oak barrels in 2012 and the purchase of smaller “pipes” of chestnut wood have improved the flavor of the Timmermans lambic beers. Since then, the complexity in the taste and the wood accents is getting stronger each year.

The oldest lambic brewery in the world

Timmermans Brewery was founded in 1702 in Itterbeek and is the oldest still active lambic brewery. She keeps her roots, because there have been longstanding only brewed beers with lambic. Since 1992 Timmermans Brewery is part of Anthony Martin’s Finest Beer Selection.

The current brewery, a real jewel of Belgian beer history, welcomes every second Sunday of the month the curious and lovers of our heritage and the best Oude Geuze. Reservation of your visit is mandatory through the website. 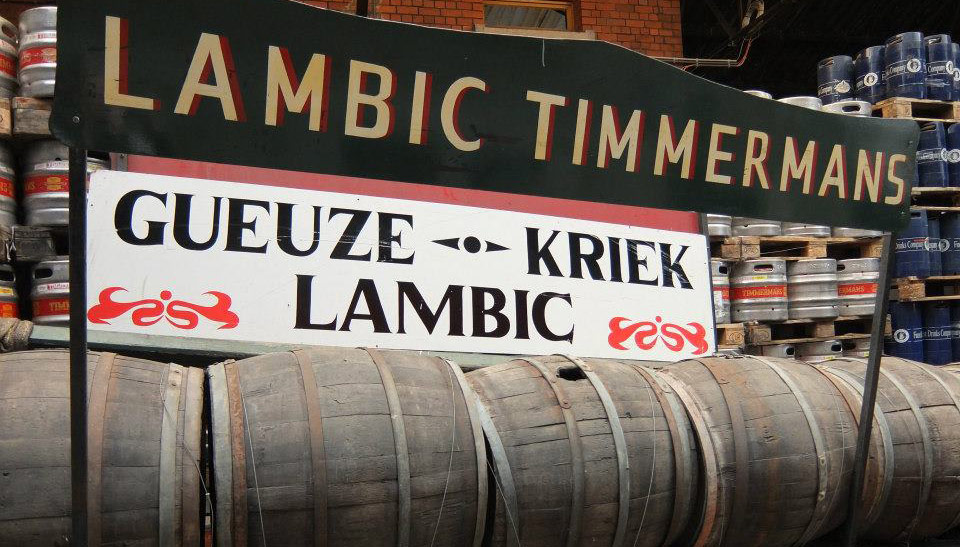