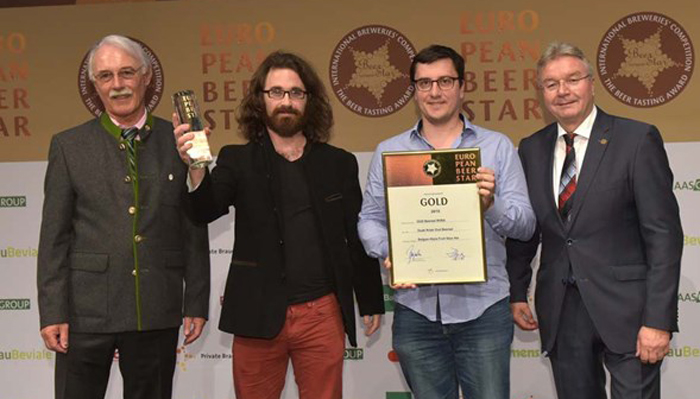 At the European Beers Star competition in Germany, one of the largest beer competitions in the world, stekerij (Lambic blender) Oud Beersel recently won the only gold medalÂ  for a Belgian participant !

Nearly 2,000 beers from 45 countries participated in the competition, divided into no fewer than 55 categories. Host country Germany received 20 gold medals, our country only one, thanks to Oud Beersel Oude Kriek. Thus our Belgian (and Pajottenland’s!) honor was still saved.

Moreover, in early December 15 ‘new’ wooden casks of 60 hl and 120 hl from Italy were delivered and installed in the stekerij (Laarheidestraat 230 atÂ  1650 Beersel).

Particular was that they all had to be installed on the 2nd floor. And that was not such a simple task as you can see in the pictures below. 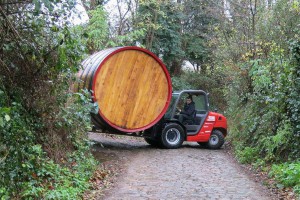 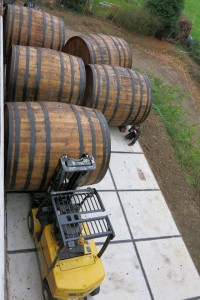 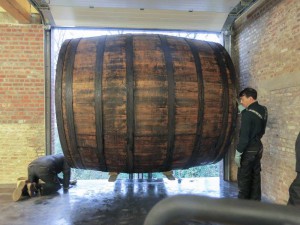 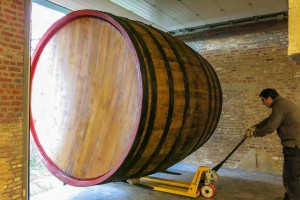 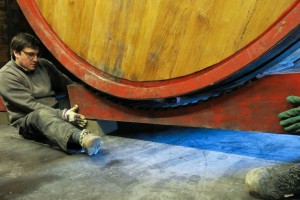 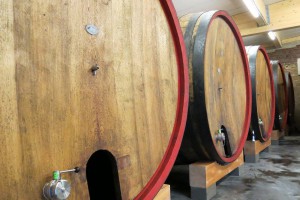 One thought on “Oud Beersel is doing well !”