For the 17th time De Lambikstoempers organize their yearly BEER WEEKEND. This seventeenth edition traditionally takes place on the last weekend of august, at the Visitors Centre ‘De Lambiek’ in Alsemberg (Beersel).

Â How to get there? 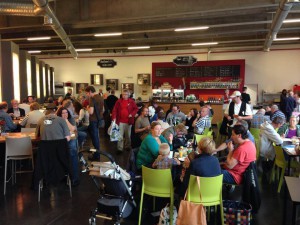 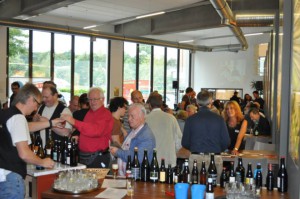 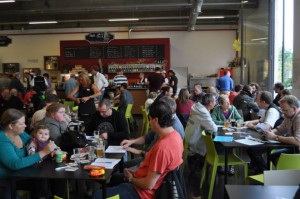 As in previous years we have tackled the hold, our visitors can choose from more than 100 different beers. We have tried to gather all the different kinds of beer.

Obviously will serve a range of Lambic beers (from the basic brew Lambic to Oude Gueuze, Oude Kriek and other fruit beers). These beers are supplied by the â€œStreekproducten Centrumâ€ at Halle. A large number of exceptional beers we personally get at the brewers. These are beers that are not so familiar to the general public.

This year we opted, after the huge success of previous years, again for our own Lambooske, fresh raspberries put on young lambic from Lindemans. You really have to taste it! 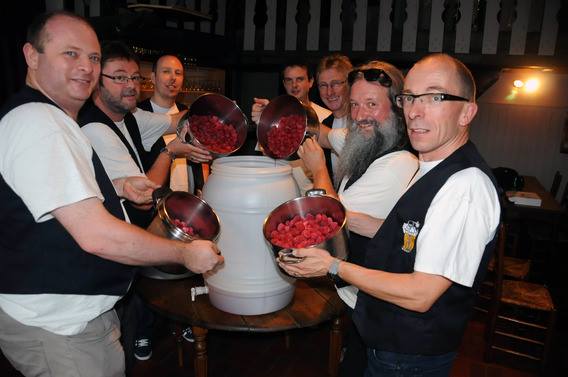 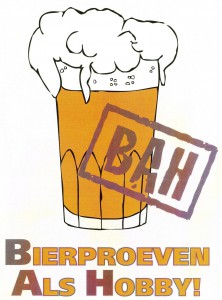 Beers in the spotlight

It’s tradition we put some beers in the spotlight. This year weÂ selected a wide variety of beers from the Kempen. Come and taste them! 😉 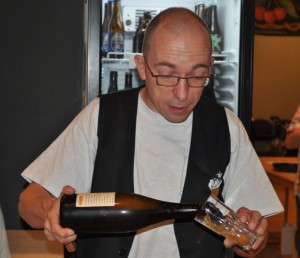 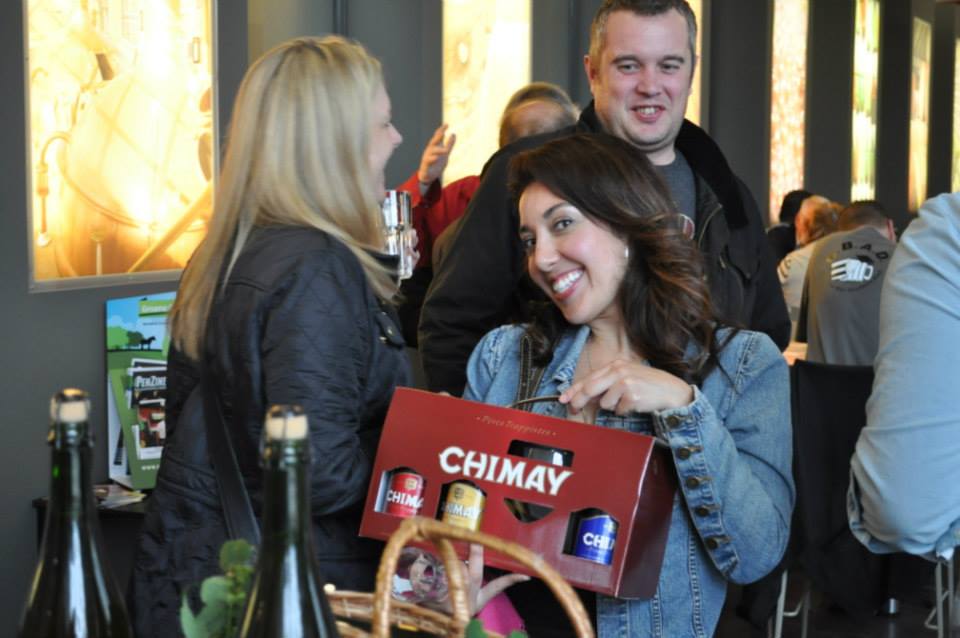 The hungry ones can buy a local snack, cheese or a sandwich.

Coloring contest: parents can taste at their ease while their children can compete at our coloring contest. They themselves can naturally taste our waters and limonades.

Â How to get there? 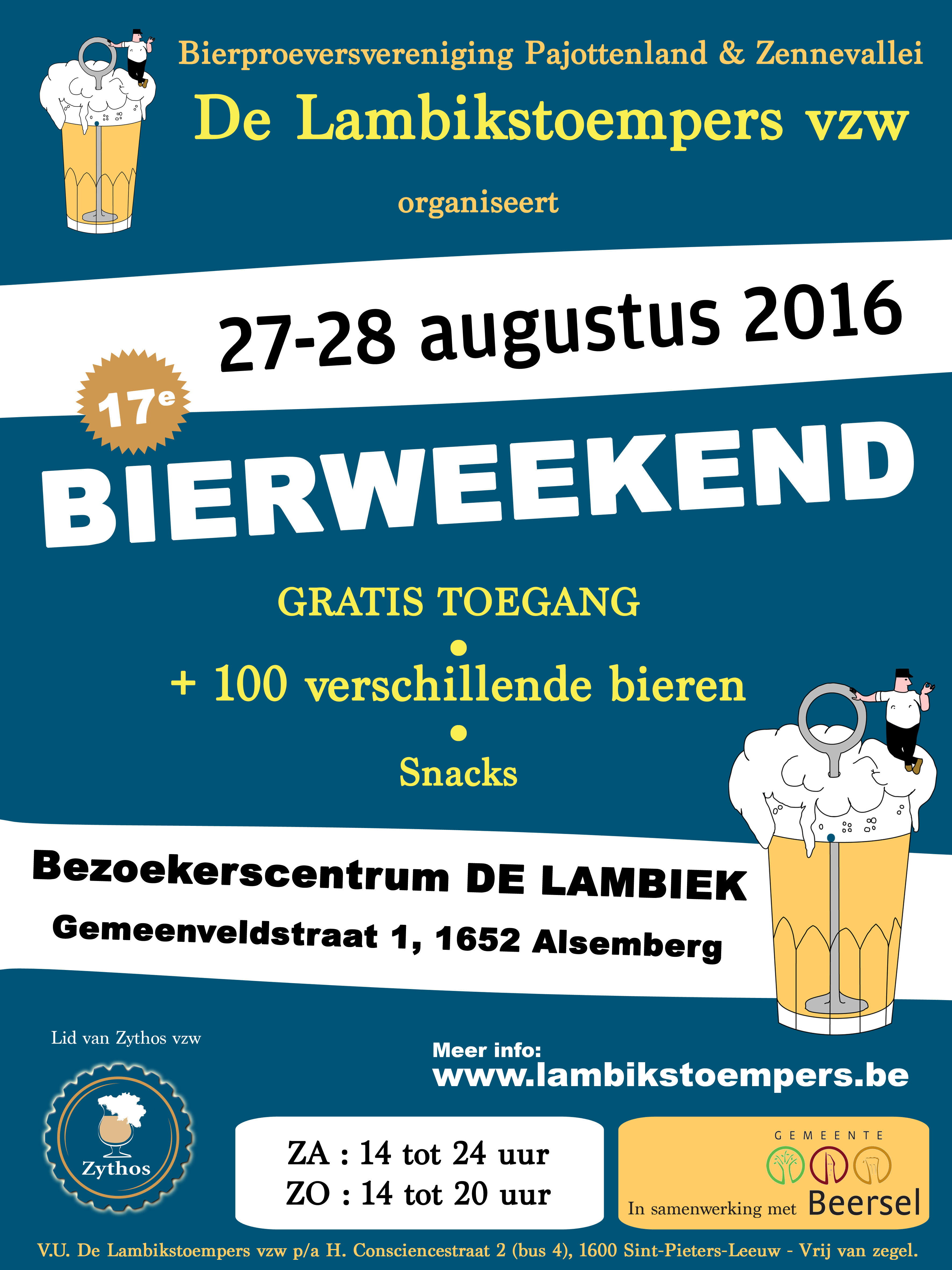